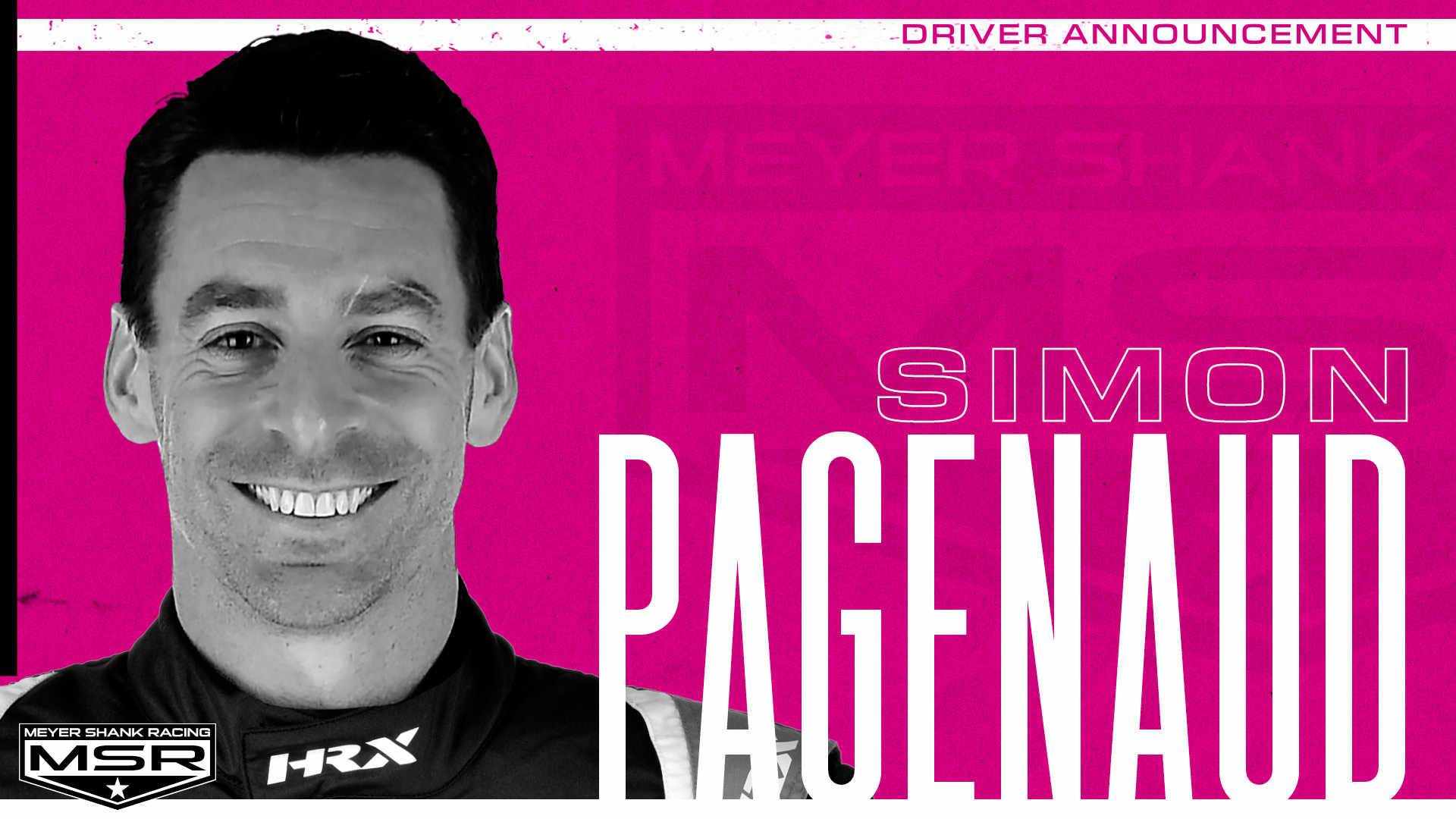 Meyer Shank Racing (MSR) will make its 19th entry in the coveted Rolex 24 Hours At Daytona at the end of the month, and the Ohio-based team is coming in with a strong stable of talent for the 60th running of the annual event.

The Rolex 24 At Daytona will mark Pagenaud’s eighth start in the day-to-night event. The 2019 Indianapolis 500 Champion came up just four-seconds short of a victory in the 2021 edition with a run to second place. Pagenaud will target the top set as he makes his first race outing with MSR to launch the 2022 season.

The move to MSR marks the latest chapter in Pagenaud’s extensive background in high profile sports car competition. Pagenaud brings three additional years of experience onboard the Acura ARX-05. The Frenchman closed out the 2020 IMSA season with a second place finish at the Sebring 12 Hour as well as a third place finish at the Motul Petit Le Mans.

“I love starting the year with one of the biggest challenge of the year in the 24 hour At Daytona,” said Pagenaud. “It’s a race I came close to winning many times , just like the 24 Hours of Le Mans in the past. I am looking forward to race with my new team MSR in endurance racing which is my roots and I have a very deep love for this series while reuniting with the Acura once again and my friends at HPD. With Oliver, Tom and Helio we will be a strong line up and hopefully we can give AutoNation and SiriusXM a victory to start off the year.”

“We’re really excited to have Simon join the team for the Rolex 24,” said Mike Shank. “The first step was having him be a part of our full-season lineup in INDYCAR and it just made sense to put him in the Acura for Daytona. He knows the car well and has worked with Helio previously, so he’s been a big asset to the team so far. With the lineup that we have I think that we have a chance to fight for a win in just a few weeks.”

The Roar Before the 24 will kick off on Jan. 21-23 which will stage the qualifying race to determine pit lane and garage locations. The 60th Running of the Rolex 24 At Daytona is set for January 29th at 1:40pm ET on NBCSN. SiriusXM will also host live radio coverage on XM Channel 202. 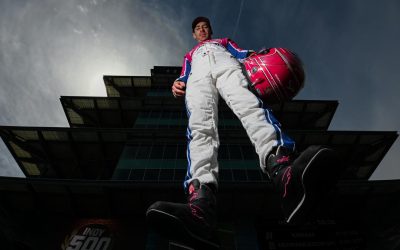 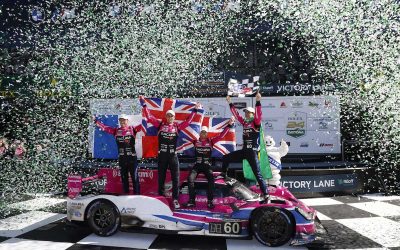 In his first race with Meyer Shank Racing, Simon Pagenaud won the legendary 24 Hours of Daytona together with his team-mates Helio Castroneves, Tom Blomqvist,...