Why I love sports car racing 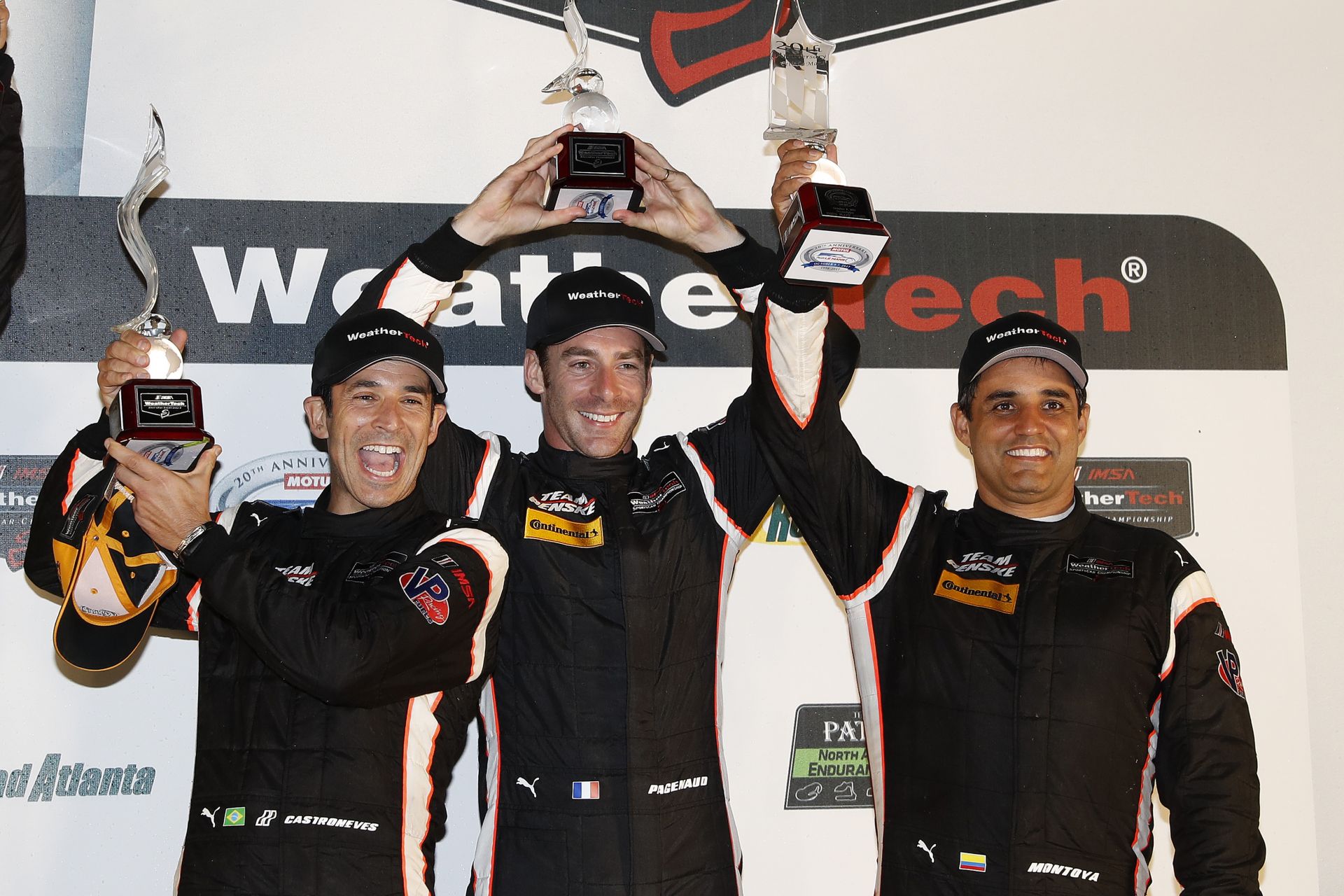 Even though full-time IndyCar pilot, Simon Pagenaud competes regularly in sportscars racing. In this interview he talks about why he loves sportscar racing, how it compares to IndyCar and why Gil de Ferran is his Yoda.

Throughout your IndyCar career, you have remained consistently active in sportscar racing. What makes this type of racing so special to you?

Sportscar racing has such a huge history. Personally, the first race I ever saw was the 24 Hours of Le Mans when I was five years old. I remember the Jaguar screaming through the Hunaudières Straightaway. It awakened my senses at a young age. I was mesmerized by the challenge of running in the dark, through torrential rain, or on a sunny day. The mechanical parts glowing red hot at night were fascinating, and the passion started.

In my career now, sportscar racing means pushing my body and emotions to the limit while being deprived of sleep. Driving at over 200 mph at 3 a.m. in complete darkness is unreal.

Also, endurance racing feels like an adventure with a team of people around you who share the same passion and emotion. They will work through fatigue, pain and cold to win one of the most difficult racing challenges on earth. It would be like winning KONA as a triathlete or making it to Broadway as an actor.

You’ve said that your time on Gil de Ferran’s sportscar team really shaped you into the driver you are today. What skills did you refine when you were driving for Gil?

In 2008 I was looking at reshaping my path to the top level of open wheel racing in America as the two series were in upheaval. Gil De Ferran started a sportscar team with Acura during a very interesting time for the LMP Series in ALMS. At that point I decided I wanted to become the best driver there was in endurance racing.

When I got to Gil’s team I was raw and speed was not a problem. However, when I heard Gil address the Acura engineers on how to set the traction control for example I was blown away. I could always feel a lot while driving but it’s a whole different story to convey that to an engineer who doesn’t get to feel the car himself.

On top of that, Gil’s whole racing approach was crucial for me to learn. I remember sitting with him at dinner or on his patio and talking for hours about how to drive a certain corner with a particular car or understanding the track evolution in Indianapolis through the month of May. He told me how the temperature and wind would change every day and how to keep a calm mindset through the whole process of setting up the racecar with all these variables. In other words, Gil was my Yoda and the force was with me but I didn’t have the wisdom yet to use it properly.

Does it feel unusual to switch back and forth between an IndyCar race and a sportscar race where you have driver changes and multi-class cars?

No, not really. The bigger struggle is getting used to a different seat position and different muscle pain through the race effort. The hardest thing is to adapt to and read the traffic in sportscar. As a third driver behind the two primary drivers, your job is a little different than running the whole championship. I’ve been the lead driver in the past, and in my opinion the third driver’s job is to bring the car back in one piece while not knowing the car as well as his teammates and to be close to them in lap times.

Often the third driver gets the unrewarding stints in the heat of the day when the track is greasy, and the job is really a “foundation job” as I call it. You have to stay with the lead group and take measured risks in traffic. When you get out of the car, you need to have set the lead driver up in a position to attack with a healthy car for the last part of the race.

Of course I would rather be in the role of the lead driver, but my top priority is my job in the Indycar Series. The endurance races are a cherry on top.

I also enjoy switching cars during the season because it breaks you out of your habits in your regular car. Then when you come back to your main car your driving portfolio and technique has improved. It’s also no secret that I want to come back to the 24 Hours of Le Mans someday and try to fight for a victory there.

Finally – what are you looking forward to in particular this weekend at the Sebring 12 Hours? What should fans be on the lookout for?

This weekend will be the farewell for the beautiful DPI Acura Team Penske cars. For me it is another page to be turned as I have driven every iteration of the Acura prototype. I’ve known some of the engineers we work with since 2008, and it’s been a lot of fun to see their interest in what I had to say during debriefs. Team Penske has really done a great job tuning this car and it has become a winning weapon. And of course it’s always a bit sad to part with a car that I enjoy driving so much as well as a team of people that were so great to work with.

I plan to soak up the experience, drive hard, enjoy myself in the car and everyone on the team. There is a little less pressure on our car this year compared to last year when we won the championship, so the task is easy: full attack mode! It’s the best approach to have for a race weekend, and I can’t wait to get out there. 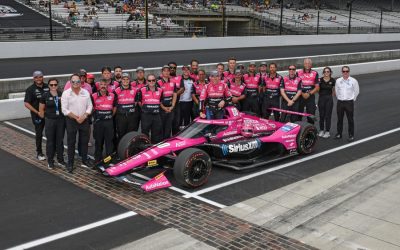