Here’s how sim racing compares to the real world 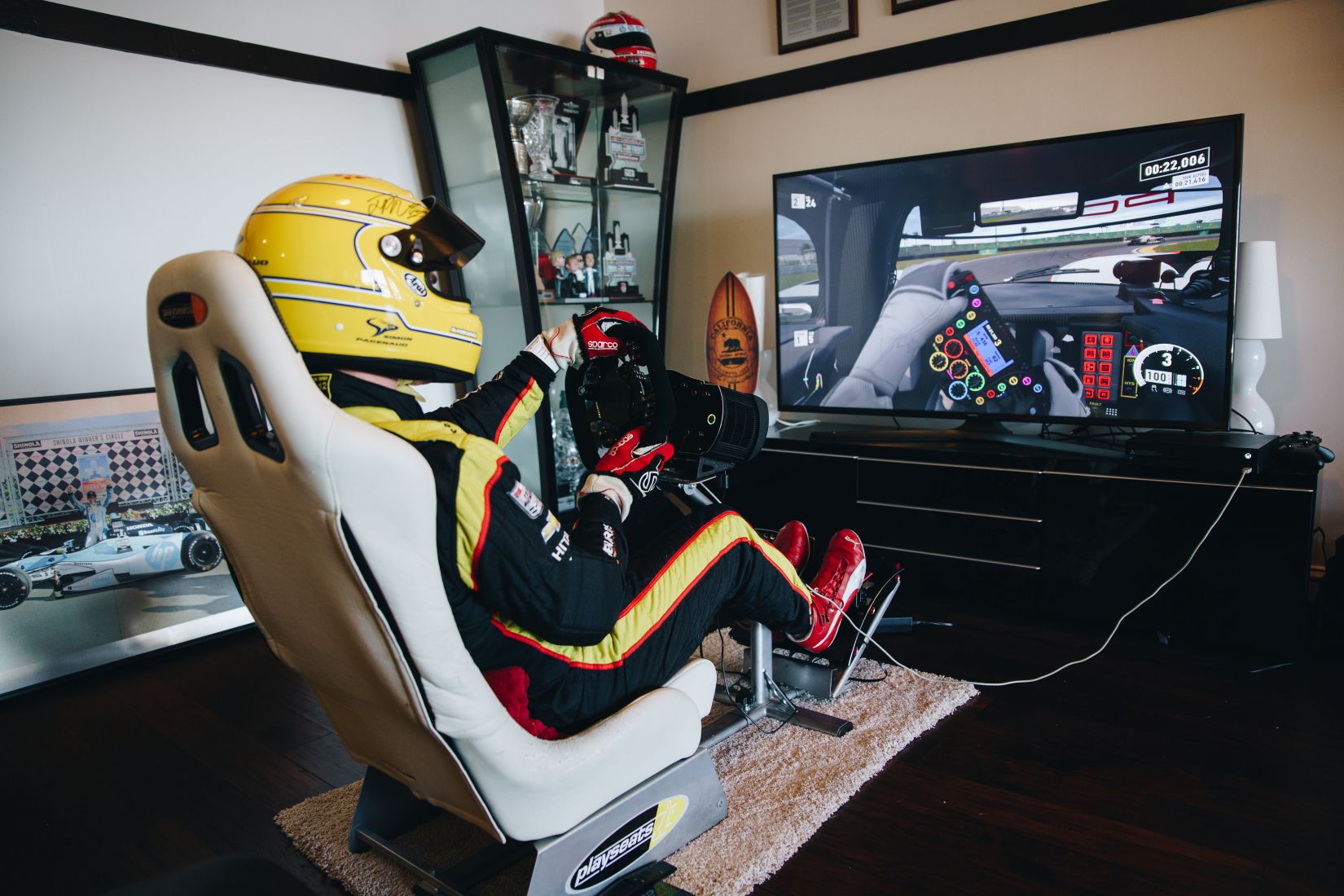 To sum it up, I am really impressed how accurate today’s simulator equipment is. It allows you to train your eyes, your reflexes and your racing skills. I find it beneficial for my driving and for my brain, too. You can study the data, compare yourself to your team mate, there’s a lot of strategy involved. So, it is a very similar approach to the real race track.

Let me give you an example. Scott Dixon, for instance, is one of the toughest drivers to pass. His driving style is different to most and he is a five-time champion, so there is a lot to learn from him. In Laguna Seca last year he managed to find ways to keep me behind him. I was really intrigued because I felt that I was faster than him at the end of the race. I’ve thought about that all winter. I found the answer and managed to pull the same tricks on him during the iRace last Saturday at Motegi! So that’s where sim racing can help real life racing and the other way around.

When the cars touch during an iRacing race, the reaction is pretty realistic. When you hit the wall, the car goes flying in the air. Fortunately, that’s not always the case in real life but your race is over anyway. I like the driving and drafting behavior, the tire degradation is very good and the fuel consumption is very realistic. So, all the ingredients of real-life racing are there to improve and to be better than your competitors.

Of course, there are some big differences. The feedback isn’t the same because you are not actually driving the car on the track. The simulator, though, is constantly trying to trick your brain by making you feel something that you’re not. It tries to give you feedback for the steering wheel through your eyes, you can have a butt kicker that gives you a sensation as well. But it’s never going be the same, you’ll never have lateral G forces and you are never going to feel the tires when they grip on the track. The Chevrolet simulator we use at Team Penske’s HQ in Charlotte for preparation is very close to driving a real race car. My simulator at home is not as evolved but I find it being pretty close on the actual action, on braking, throttle and steering.

Without iRacing, I would have been worried that our brains weren’t as sharp with so much time off at the moment. But right now, my brain is so awake and I feel like I am going to be a stronger driver when we get back to racing in real life! Even once we start being able to go to real tracks again, I’m going to keep iRacing as a component of my training. I’ve learned there are so many nuances that we can practice that will really carry over into the real world! 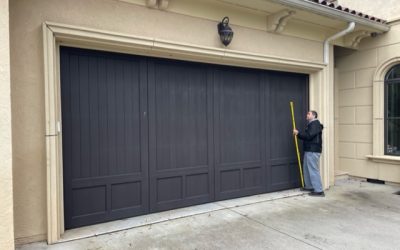